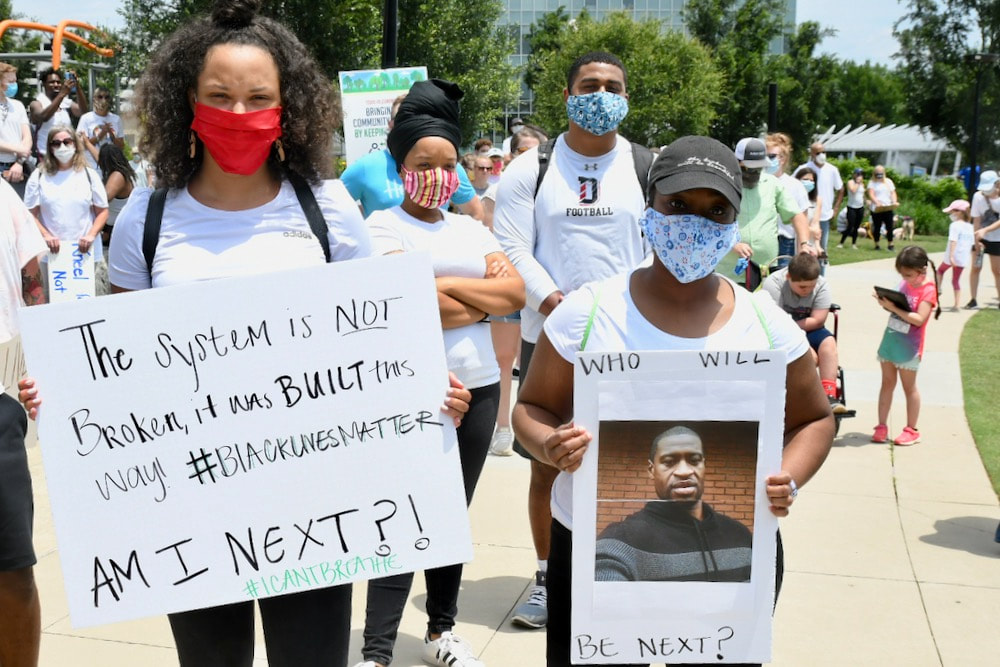 As the push for social and economic justice continues to play out in the streets of major American cities, Mecklenburg County’s elected leaders voted unanimously Tuesday to declare racism a “public health crisis” — one that should be met with urgency and funding.

The nine-member Board of County Commissioners — all Democrats — did not lay out a specific plan for eliminating racism but instead stressed its detrimental impact on communities of color.

“We certainly know that racism is a driving force of the social determinants of health and a barrier to health equity,” Commissioner Mark Jerrell of District 4 said in a statement before reading the proclamation.

The proclamation, he said, was meant to acknowledge that racism “goes beyond the action of an individual” to include systems that create “disproportionate outcomes for people of color.”

Mecklenburg joined a growing list of U.S. cities that have adopted similar measures following the social unrest that was sparked by the police killing of George Floyd by a Minneapolis police officer.

QCity Metro thanks its sponsors. Become One.
Near the start of Tuesday’s meeting, Chairman George Dunlap instructed the country clerk to pause the virtual session for eight minutes and forty-six seconds — the exact time that elapsed while the Minneapolis officer pressed his knee into the neck of Boyd, who died of asphyxiation.

“I confess that I have been having difficulty dealing with the fact that, for eight minutes and forty-six seconds, a police officer had his knee in George Floyd’s neck as people watched,” Dunlap said before he called for the period of silence. “There were children who watched, and a lot of people are really devastated. Some of us can even imagine what that feels like…”

The proclamation states that racism “unfairly disadvantages black and brown individuals and communities while unfairly giving advantages to other individuals and communities.” This system of racial discrimination, the proclamation says, has “perpetuated poverty through intention and unintentional policies that create barriers to economic mobility.”

The proclamation states that 73% of the county’s homicide victims are Black, and Black residents suffer disproportionate rates of chronic diseases, including high blood pressure, heart disease, diabetes, and accelerated aging — all of which made the Covid-19 pandemic more deadly in Black and Brown communities.

“For generations communities of color have faced vast disparities in job opportunities, income and inherited family wealth,” the proclamation states, adding that systemic racism “undermines physical and mental well being” of its victims.

In setting budget priorities, the commissioners for the past two years have instructed County Manager Dena Diorio to set aside tax dollar to address racial disparities, especially in the areas of affordable housing, mental health support, parks and greenways, and early childhood education.

Get updates and learn from the best

PrevPreviousChime Solutions, a Black-owned firm based in Georgia, will bring 250 jobs to Charlotte
NextComedy Arts Theater of CharlotteNext

What we do is organize around solutions to some of our greatest climate justice issues. Through education, workshops, panels, art, and culture we engage the

We like to think of our company as providing platforms for purpose. Now what does that actually mean? That means that we use different entertainment

Do You Want To Boost Your Business?

drop us a line and keep in touch 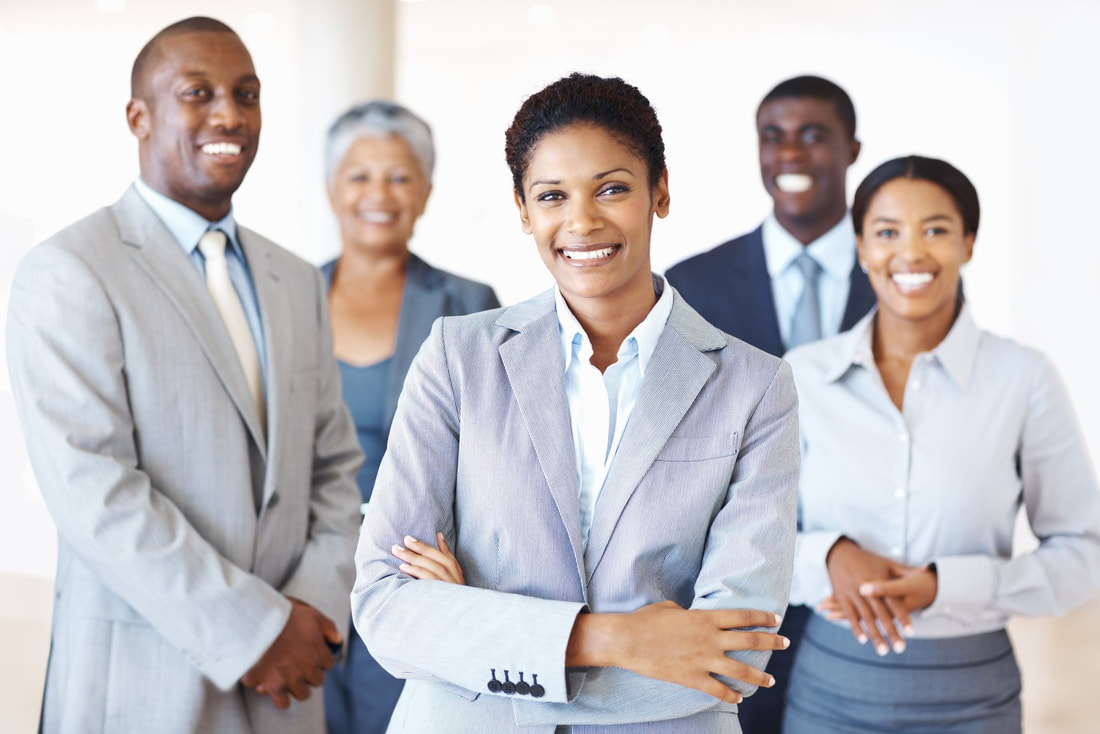 We Help You Take

To the next level